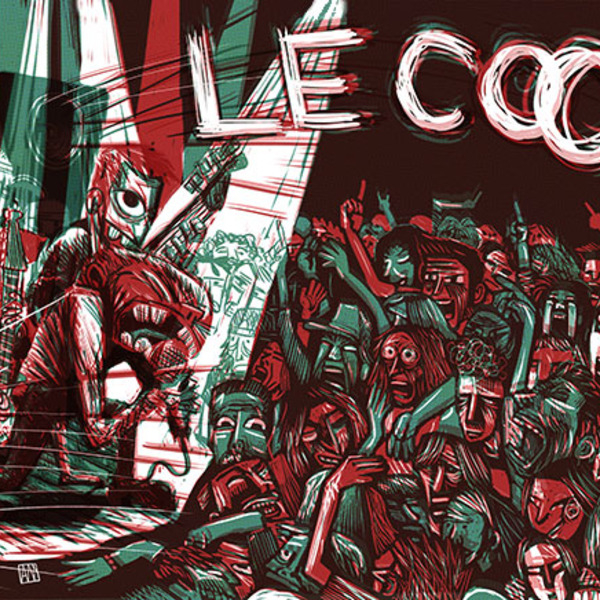 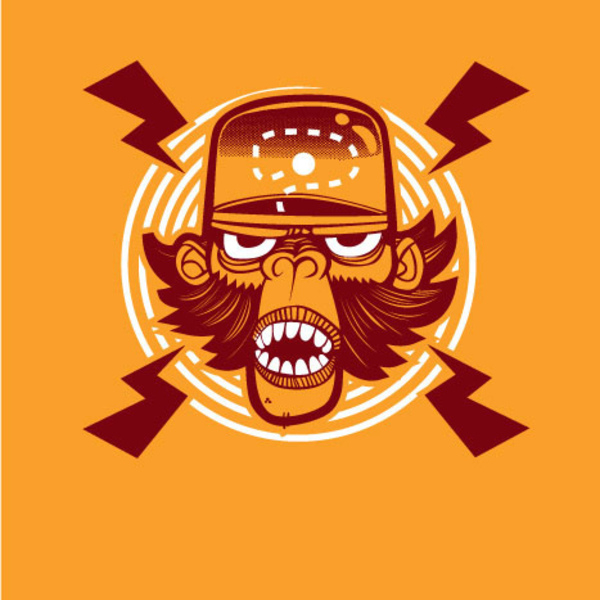 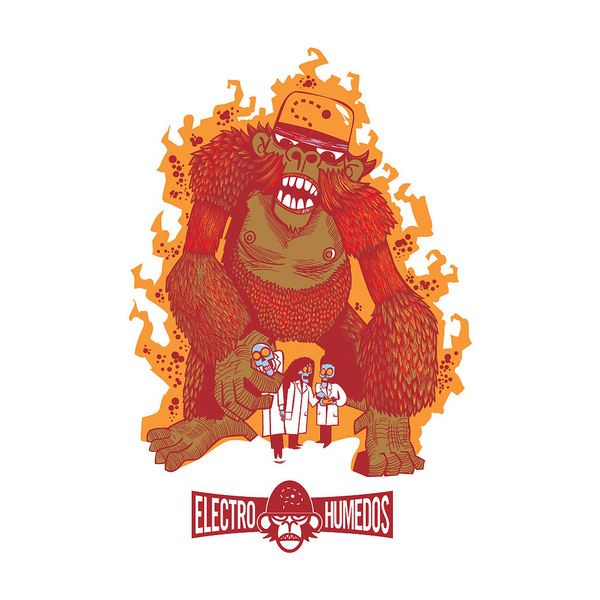 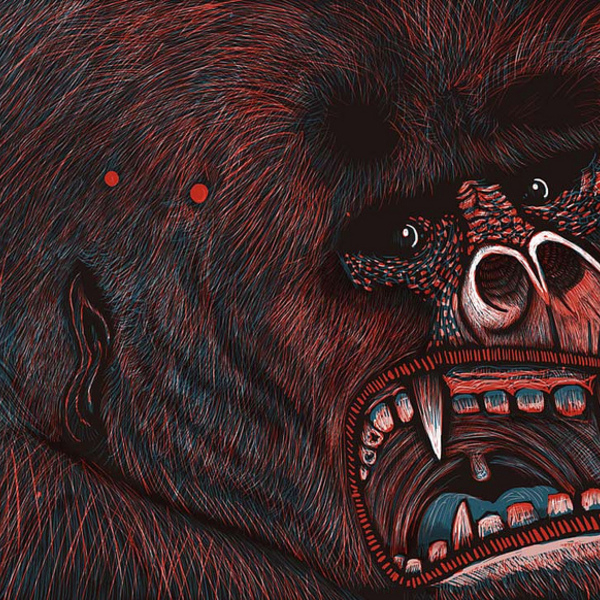 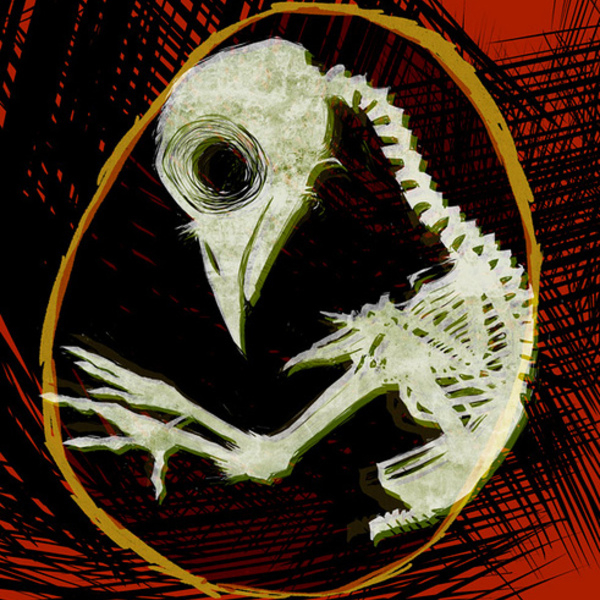 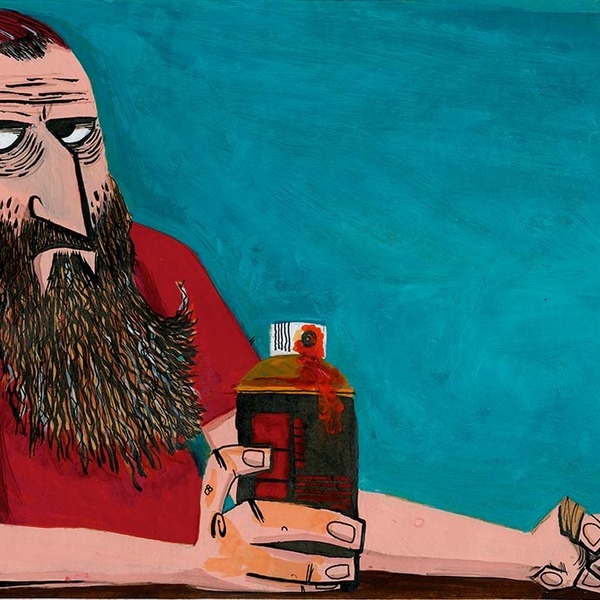 When I set off in search of my style, I ended up working in two main directions:

The first one has to do with the creative aspect of illustration. After trying to emulate different people based on the appeal they had to me or their success, I finally found a visual language that I can honestly say is my own way of seeing things.

The second direction has to do with the actual process of producing the image. Traditional relief printing gave me the key to make sense of what I was doing digitally. To the point that they've become almost interchangeable.

It was in an interview to Zina Saunders that I heard for the first time "Digicut" referred to her digital woodcut work. I immediately adopted the term to describe mine.