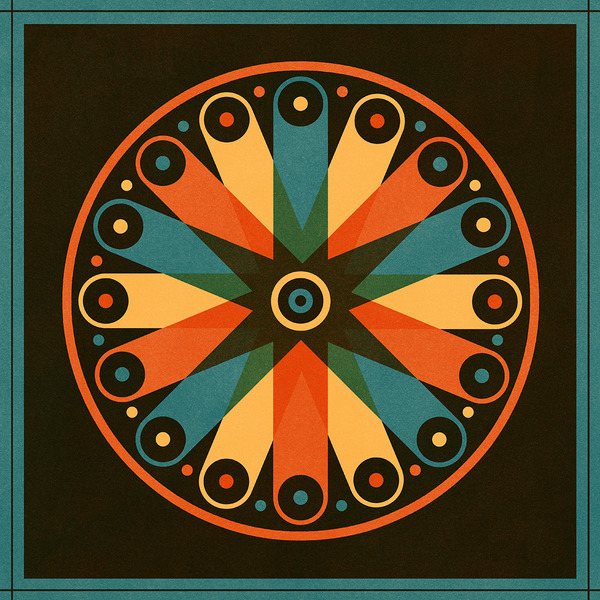 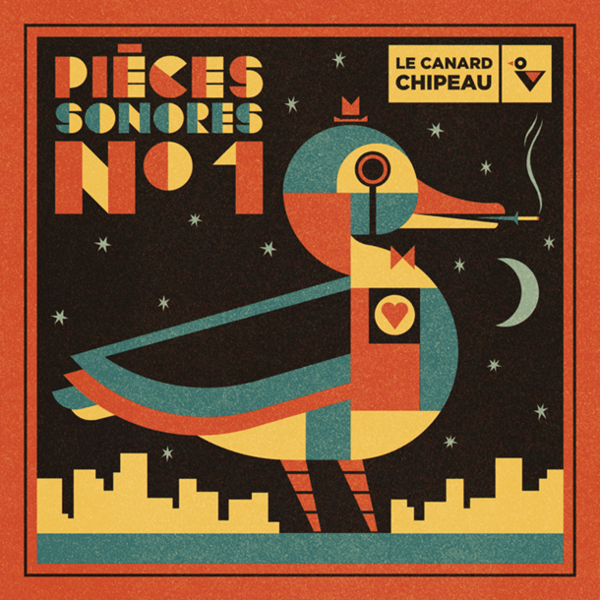 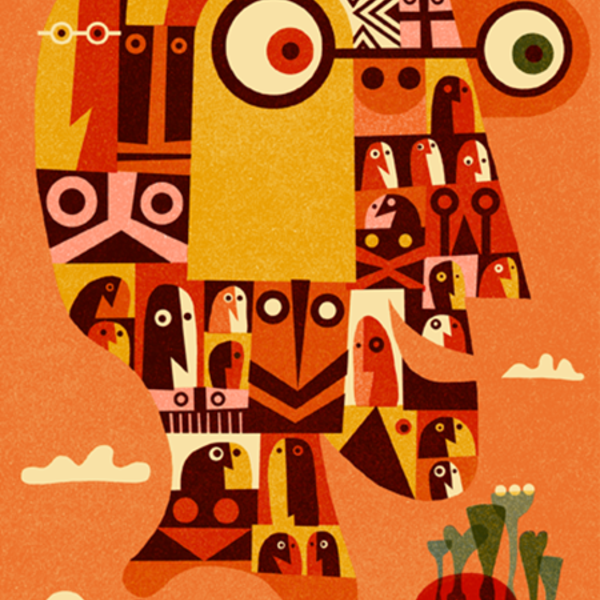 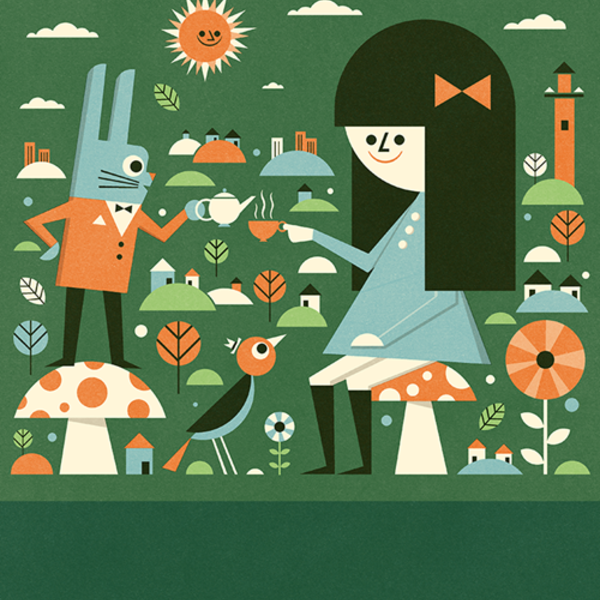 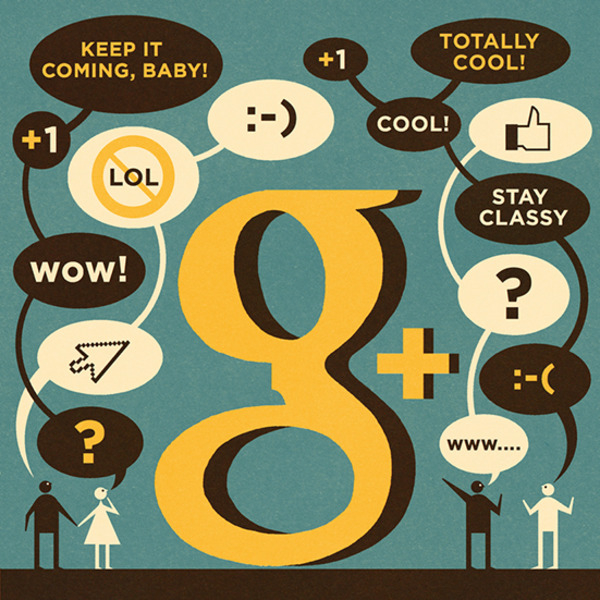 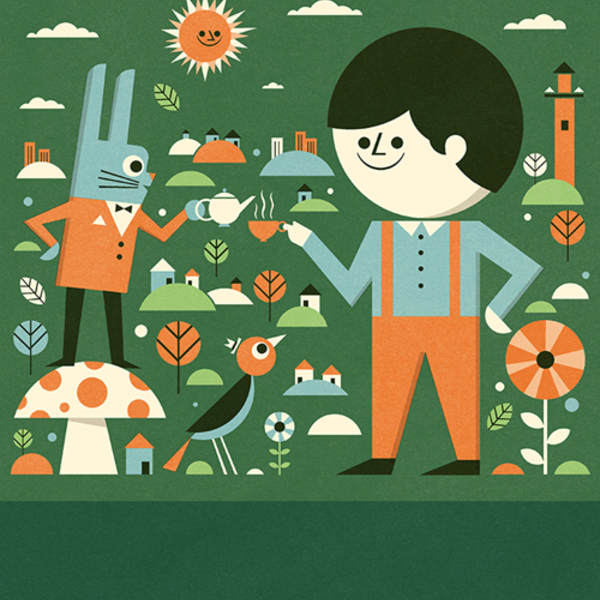 Sometime I feel very out of touch with what is hot in the industry right now but art movements such as Cubism, Constructivism, Bauhaus and Futurism have fascinated me for a long, long time.

Newman floundered around in the dross pits of earth for several millennia before finally gluing his brain blocks together, then gettin' up and goin' home. Since then he's been honing his contemporary fusion of bold shapes, bright colours and playful characters into something resembling a career. He has produced work for clients including the Tate, IBM, BBC Radio 4, Fantagraphics, Absolut Vodka and Nobrow Press. 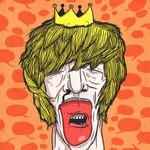 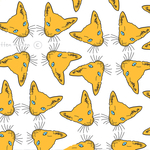