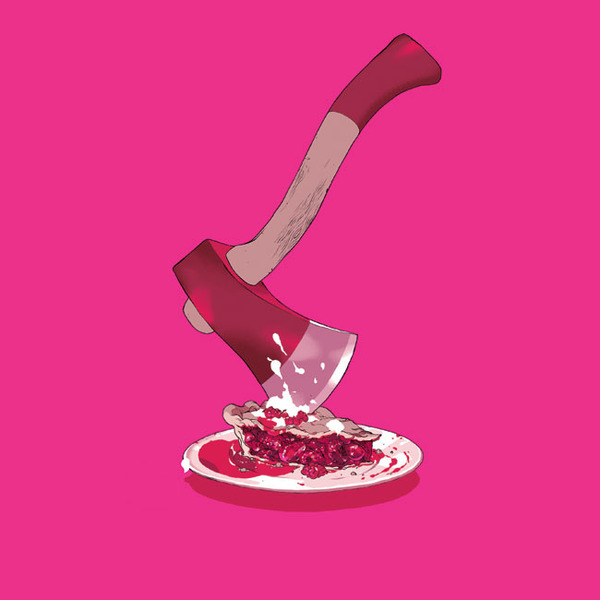 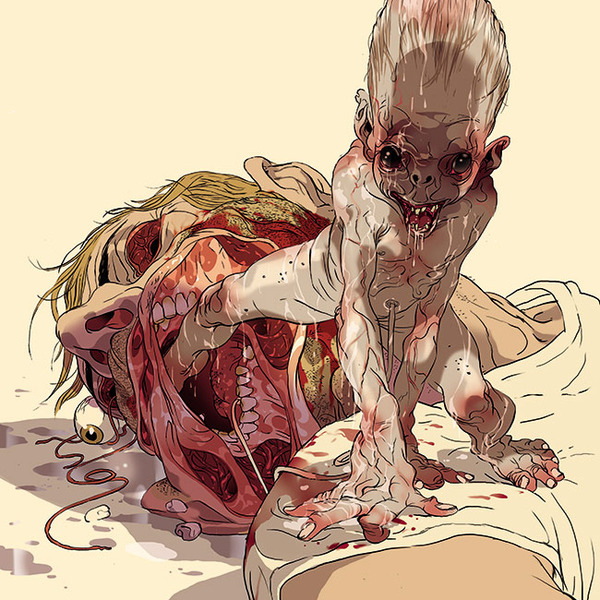 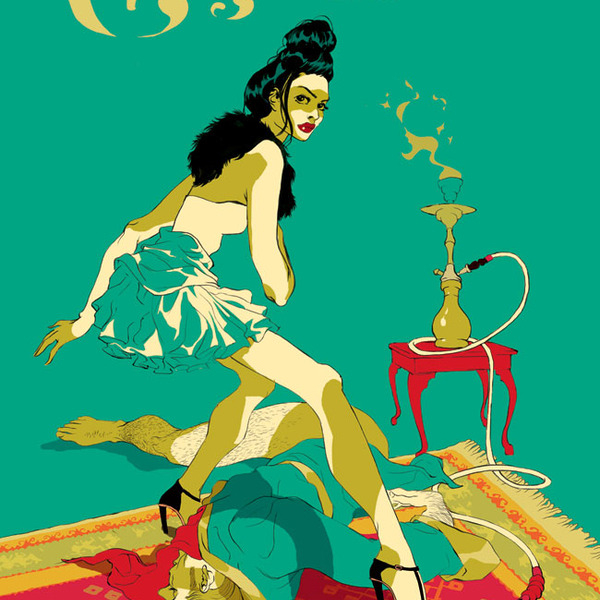 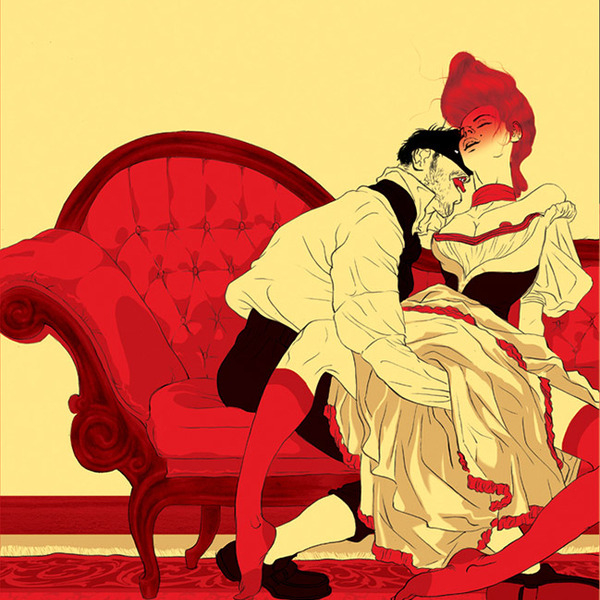 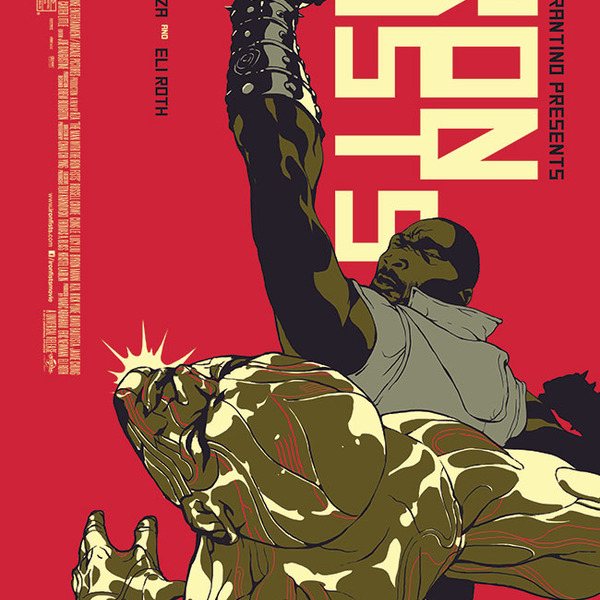 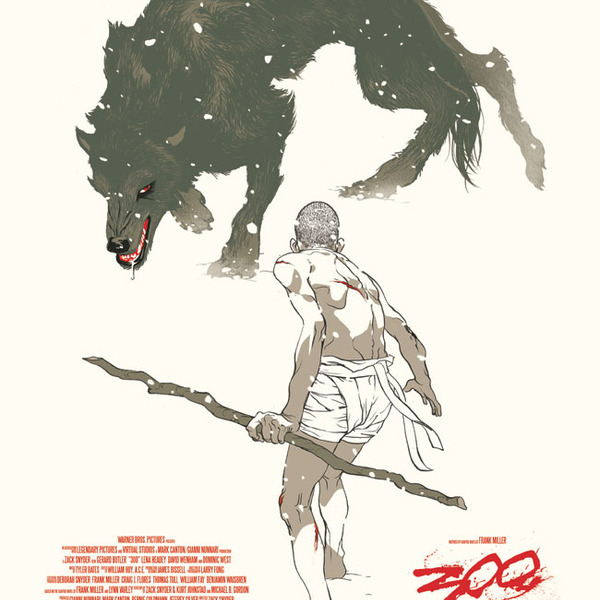 Tomer Hanuka (born 1974) is an award-winning Israeli illustrator and cartoonist.

At age twenty-two, after completing three years of mandatory Israeli Army service, Hanuka moved to New York City. Following his graduation from the School of Visual Arts, he quickly became a regular contributor to many national magazines. His clients include Time Magazine, The New Yorker, Spin, The New York Times, Rolling Stone, MTV, and Saatchi & Saatchi. He is the winner of multiple medals from the Society of Illustrators and the Society of Publication Designers as well as American Illustration and Print magazine.

Tomer co-creates Bipolar with his identical twin brother Asaf for Alternative Comics. Bipolar is an experimental comic book series for which Tomer was nominated for the Eisner, Harvey and Ignatz awards. In 2006, Tomer published The Placebo Man (Alternative Comics), which compiles much of his work from Bipolar. He currently lives in New York City.
A print interview with Tomer Hanuka and his twin brother Asaf appeared in The Comics Interpreter #5 with a cover by Tomer.

- quoted from Wikipedia and this compiled Q & A from his site