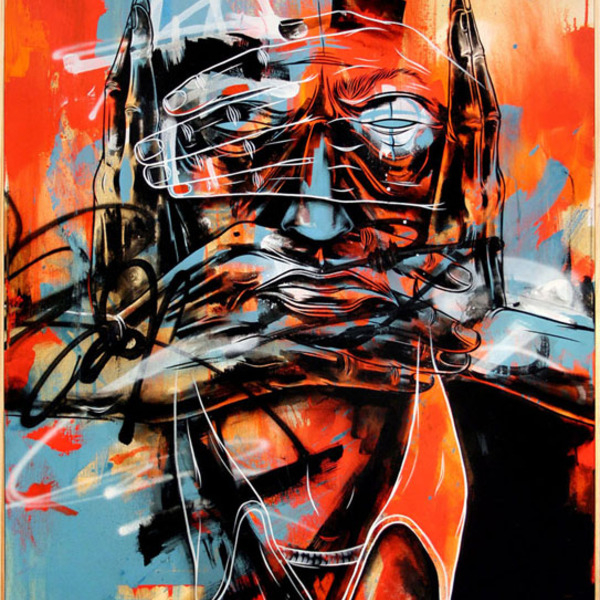 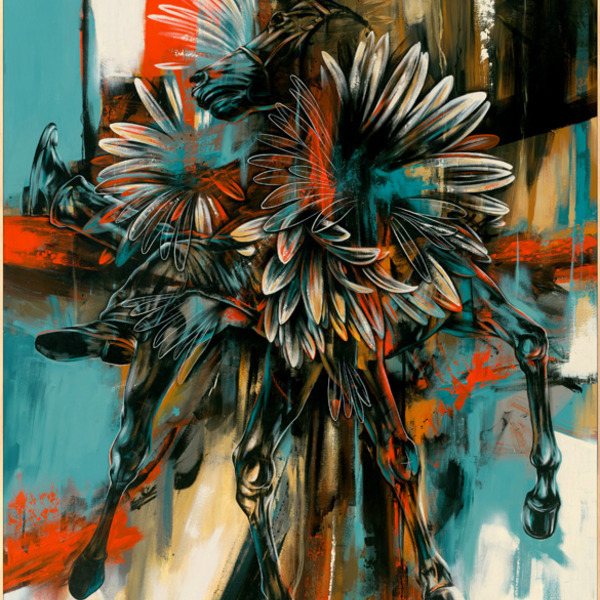 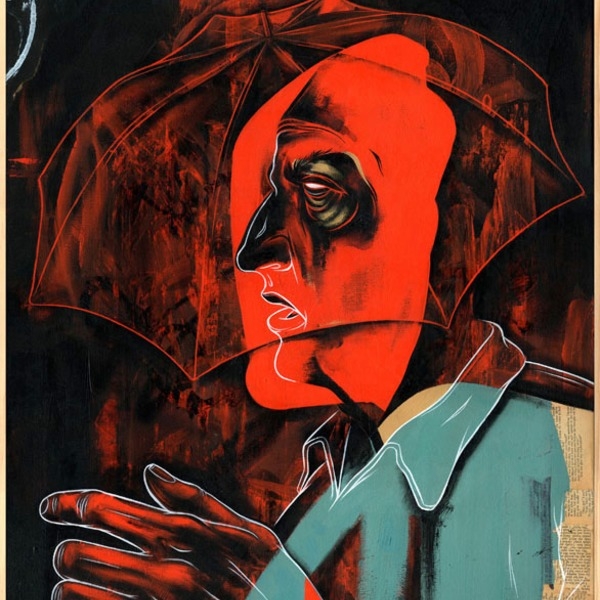 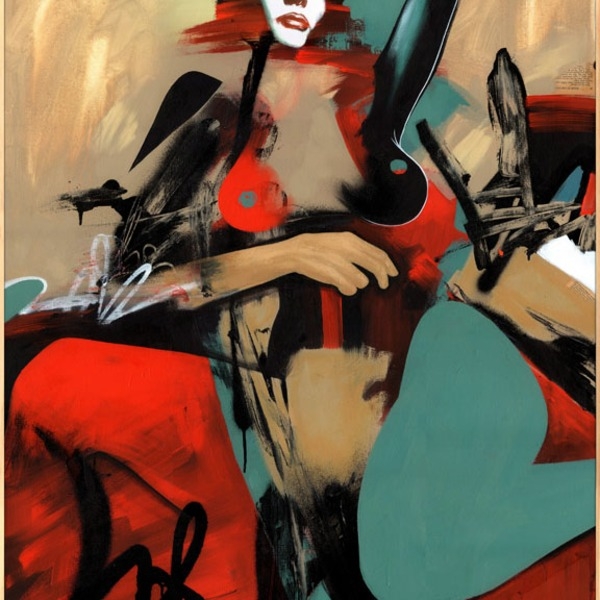 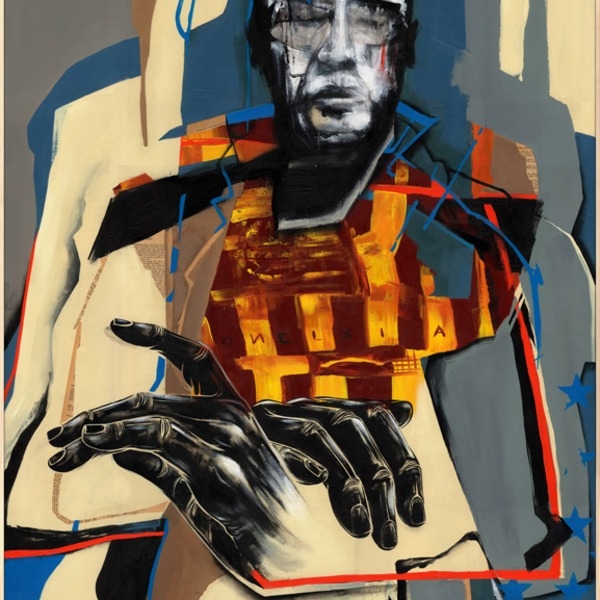 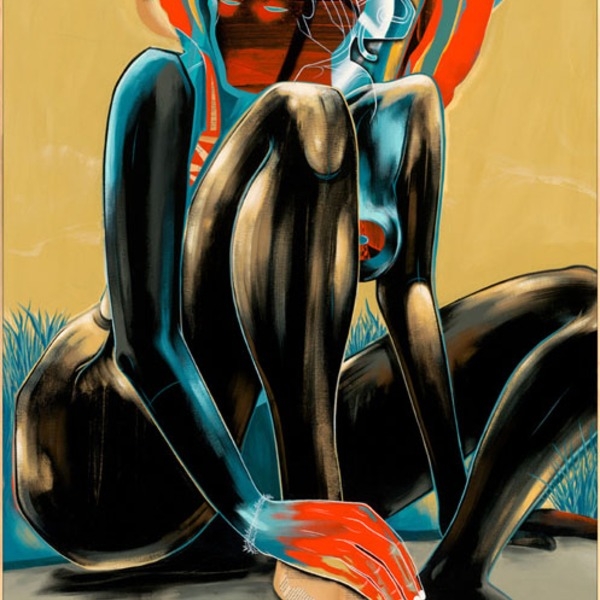 Dave Kinsey was born in Pittsburgh in 1971, attending the Art Institute of Pittsburgh and the Art Institute of Atlanta before moving to California in 1994 to pursue a career as a designer and fine artist. His work attempts to capture the universal essence of the human condition mainly through a symbolic portrayal of contemporary life.

Utilizing a range of mediums, he constructs multi-layered, textured environments that echo the complexities of our existence. His fine art has been shown in galleries and museums worldwide—among these have been exhibitions at the URBIS Museum in Manchester, UK, NEXT Chicago, Joshua Liner Gallery in NY, Alice Gallery and Art Brussels in Belgium.

His work has been featured in multiple local and international print and online publications from The New York Times and Washington Post to The Citrus Report. He has also been invited to speak at institutions such as the Pasadena Art Center, UCLA, Montserrat College of Art and the Semi-Permanent conference in Sydney, Australia.