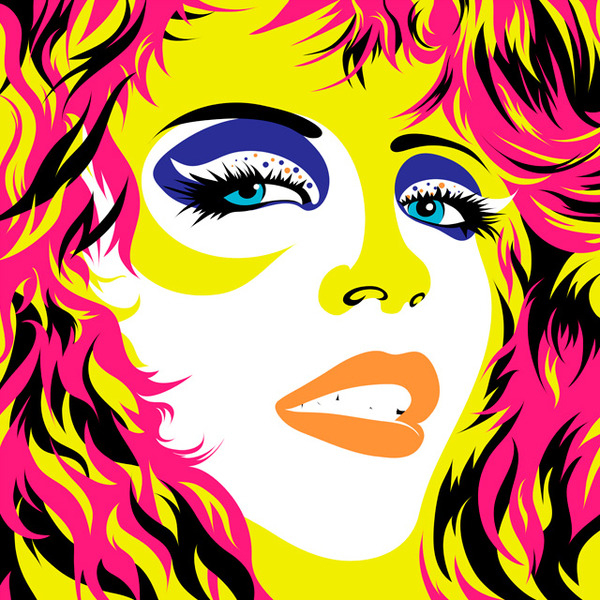 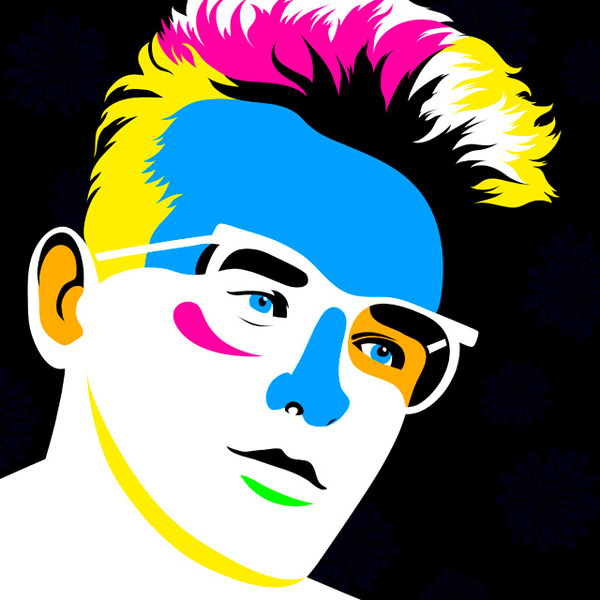 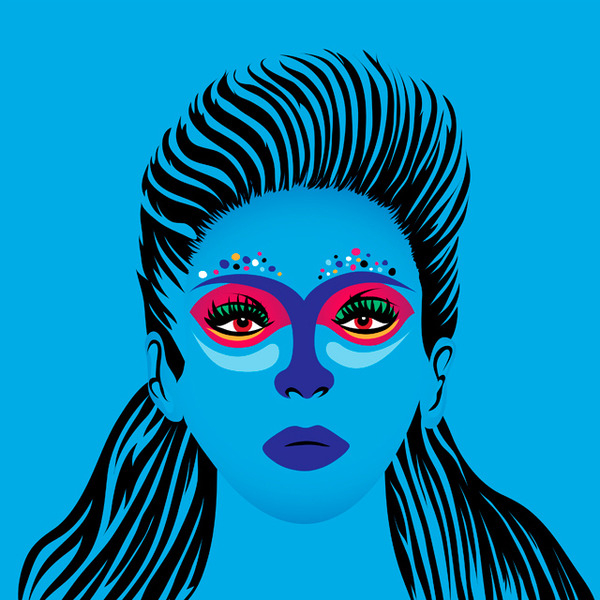 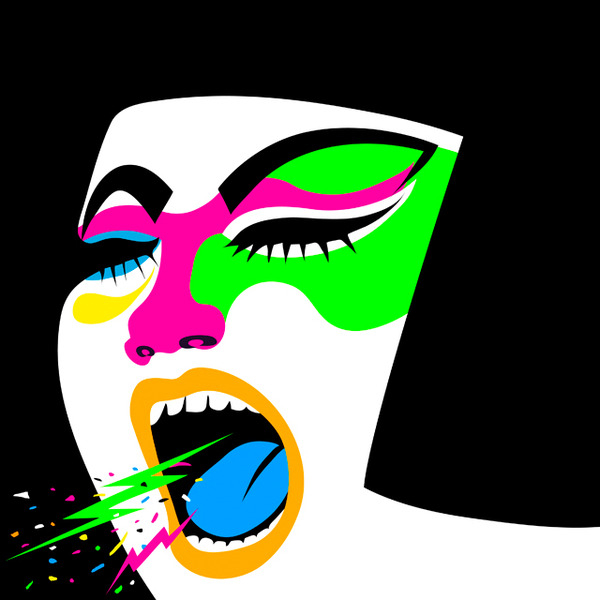 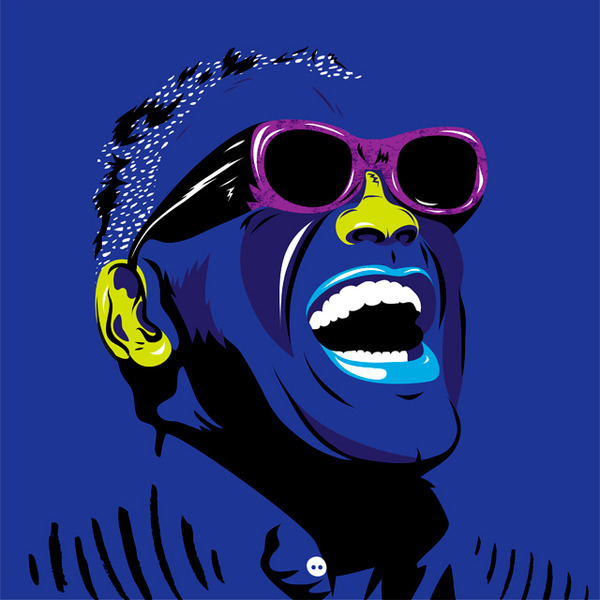 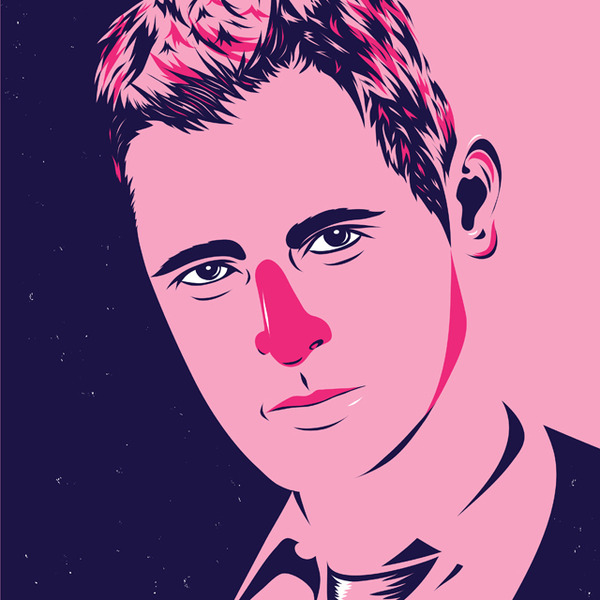 He’s had his work featured by Semi Permanent, Frankie magazine and mX and was a top 10 finalist in the 2011 Realise Your Dream awards and the 2010 Qantas SOYA awards. He was Highly Commended in the 2013 Illustrators Australia awards.