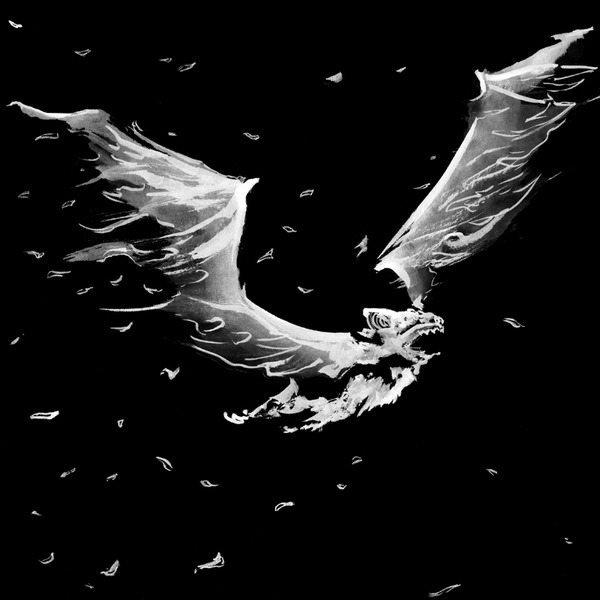 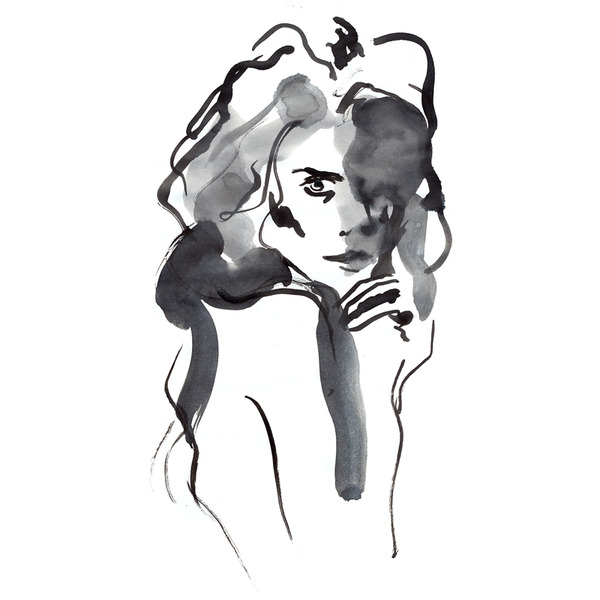 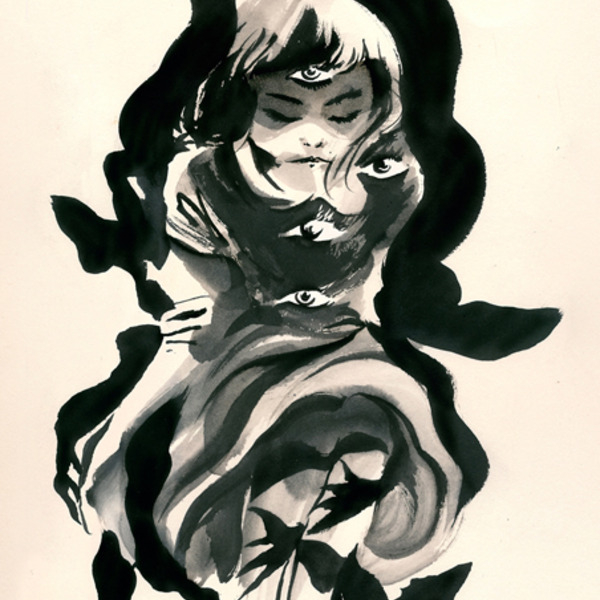 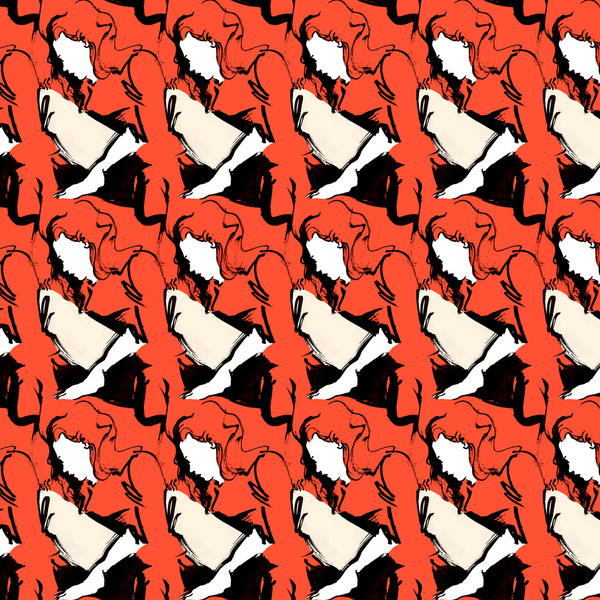 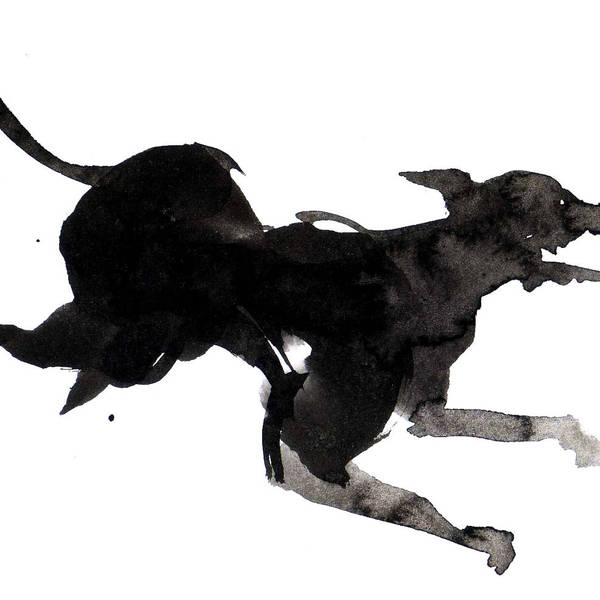 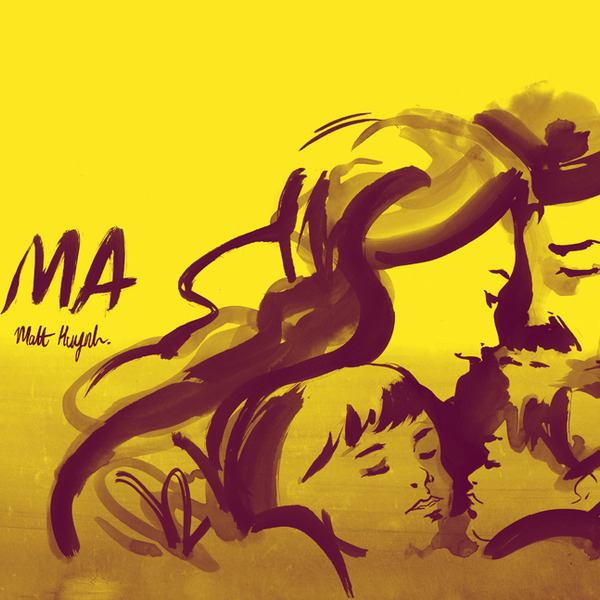 Matt Huynh is a Vietnamese-Australian artist based in New York City. His comics and illustrations are informed by sumi-e painting and shodo calligraphy. His clients include the New York Times, Esquire, Rolling Stone, Lucky Peach and Adobe. Creative Sydney Festival named him one of Sydney’s most innovative cultural contributors for his graphic novel work. His work appears in the Museum of Modern Art’s collection and his comics have been presented on the Sydney Opera House stage.