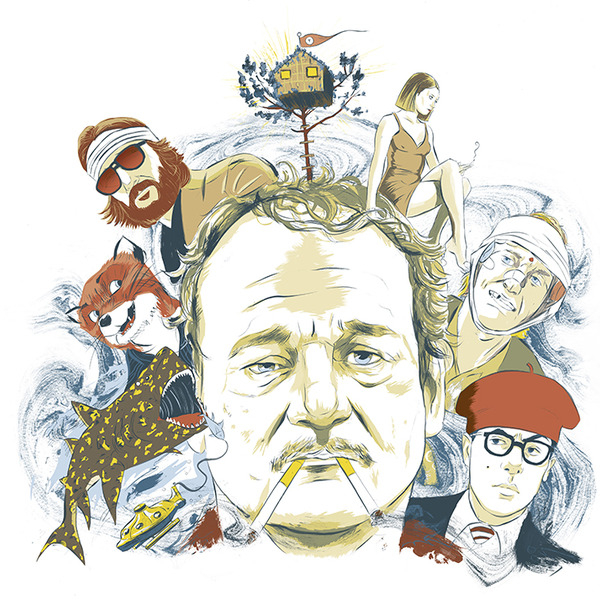 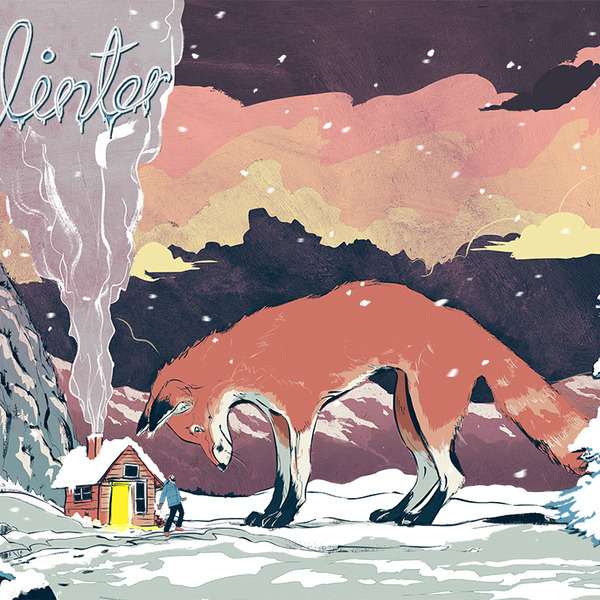 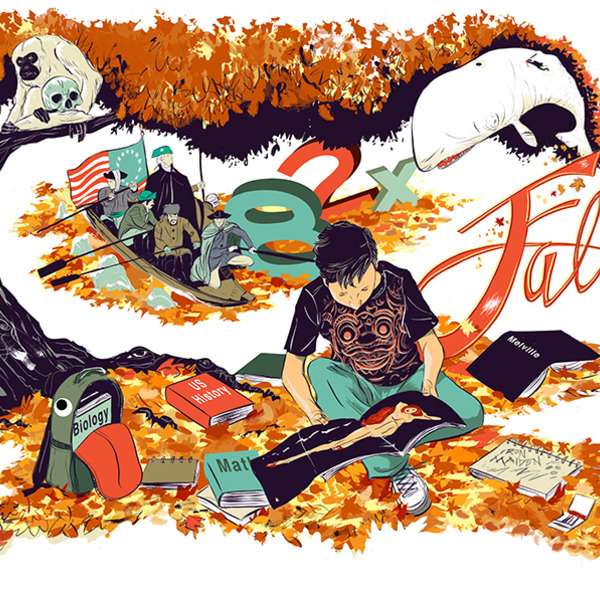 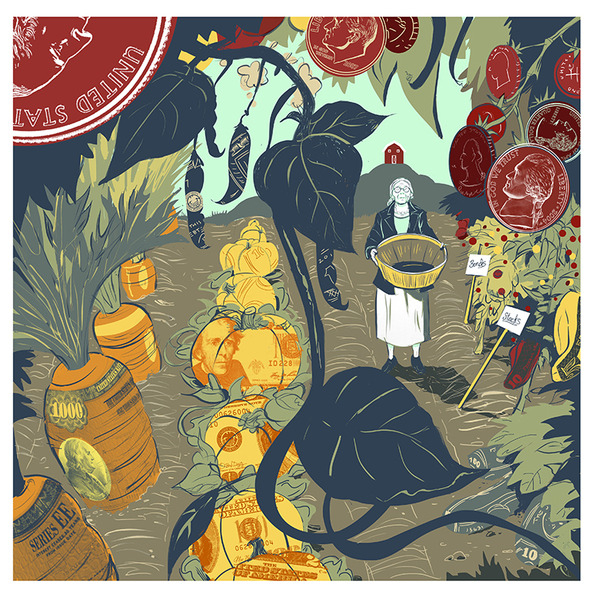 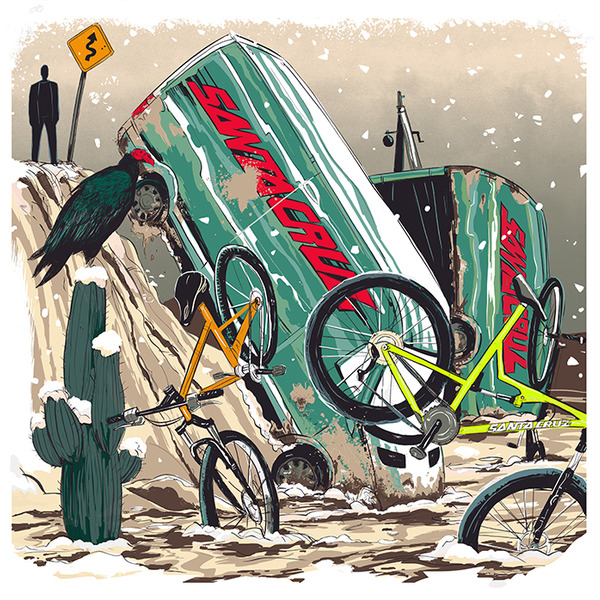 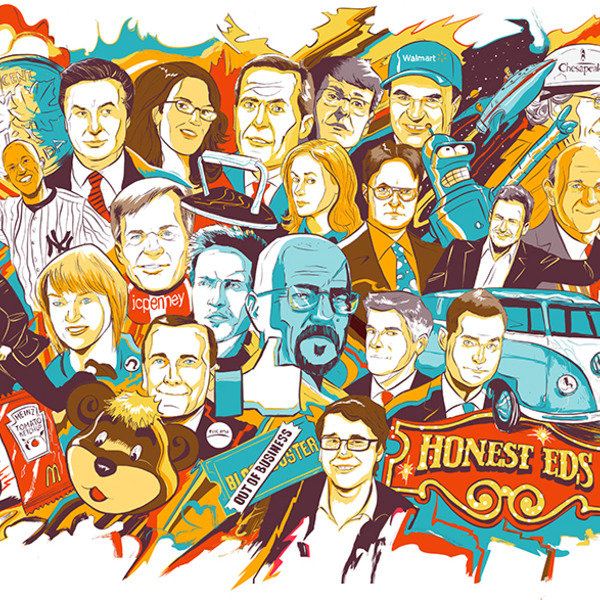 Ryan Inzana is an illustrator and comic artist whose work has appeared in numerous magazines, ad campaigns, books and various other media all over the world.

His illustration work has been recognized by The Society of Illustrators and American Illustration. Ryan's comics have been inducted into the Library of Congress's permanent collection of art.

A graduate of Pratt Institute in Brooklyn, New York, Ryan has subsequently gone on to lecture and instruct at the School of Visual Arts and Parsons School of Design.